My Christian life has been filled with enriching and rewarding experiences of God and community. It has also had its fair share of pain and isolation. For many years I believed the teachings of my Christian communities, that homosexuality fell short of God's plans. I thought God wanted me to seek healing from my own same gender orientation.

Thankfully, God did not leave me there. After nine years of trying not to be gay, I began to see that the way I'd been living was unhealthy. I looked around at others who were trying to deny their own same sex attractions and I saw that they were miserable. I started to rethink my beliefs about what kind of relationship would be possible for me. As I wrestled with God about what it means for me to be gay, God spoke to my heart, saying, "This is how I made you and it's beautiful."

As I came out at my beloved church, it stirred up a lot of conflict. The pastors debated for months about whether or not I should be allowed to stay in leadership. The conflict that ensued made me wonder if my church was good for me anymore. I wanted to stay, but I feared it would only hurt.

These experiences led me on a search of how others have maintained their faith after coming out as lesbian or bisexual. I met some incredible people. Their stories broke my heart, renewed my faith, and set me on a course to share them with anyone who will listen.

Weeks before publishing Unnatural, I met a lovely pastor named Emily Swan. One year later, I married her. We are incredibly happy. 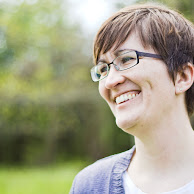 Finding faith among the exiles

Rachel graduated with a Master of Social Work from the University of St. Thomas / St. Catherine University in 2013. 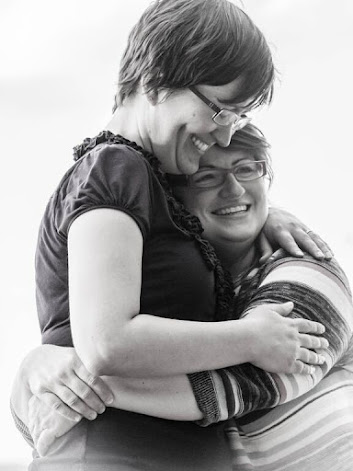